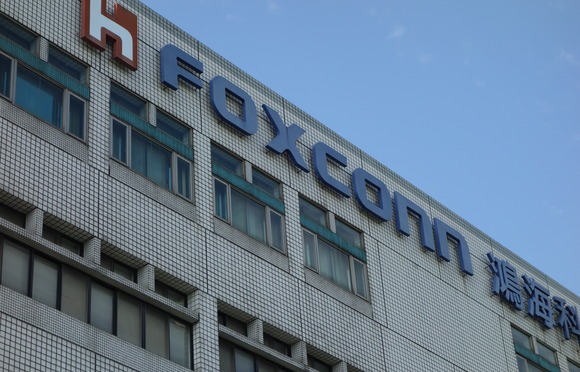 Apple seems to be doing it all right currently: performing 451 audits of their suppliers in 2013 alone, also letting outside companies perform the audits for them. Apple has been making advances in everything from cutting excessive working hours (95% compliance with the 60 hour work-week maximum) to making their supply chain more environmentally friendly by cutting down on harmful materials. Apple has also posted a Supplier Code of Conduct which sets standards necessary for all of their suppliers to follow.

I feel as though all of the poor publicity about Apple supplier’s ethics, whether it be via Mike Daisey or another source, really played a large role in the reconstruction of Apple’s supply chain. Apple has taken great steps to being more transparent and proving to the world that they actually do care about the working conditions of their factory workers. Apple does still have work to do, and thankfully they agree with me, but it is promising to see how much effort and work Apple has been putting into these issues.