Written from the perspective of an Indonesian NGO addressing its own government, the white paper seeks to balance the benefits and drawbacks of globalization in order to improve the lives of workers in sweatshops while also keeping Indonesia’s economy prosperous.

END_OF_DOCUMENT_TOKEN_TO_BE_REPLACED

The World Trade organization will serve as the government resource. The World Trade Organization has a powerful say in the development of international trade through their influence on regulations. On their website, a variety of publications endorsed by the WTO can be found, dealing with the societal impacts of globalization. In particular, there is a paper dealing primarily with Wages and employment as two major issues found here.

END_OF_DOCUMENT_TOKEN_TO_BE_REPLACED

The issue of globalization and economic inequality has, in the past century been a point of heated debates in which business, government and society have many stakes. The current interconnected global trade climate is a product of legislative, logistical and societal transformations which have allowed companies and consumers flexibility in their distribution of capital and purchasing preferences, respectively.

The benefits that globalization have been multifold: increased economic opportunities for companies, strongly established communication and transportation and increased competition between businesses to satisfy consumer needs at the lowest price possible. There are however downsides in how the current global trade climate that some argue outweigh the benefits. Increased globalization has increased the economic and even political power of large corporations which through their attempt to maximize profits are able to leverage politicians through their economic clout to allow the existence of subpar working conditions. This same financial clout drives local businesses into bankruptcy and drives workers into accepting wages with which they are only barely able to support themselves.

The U.S. Chamber of Commerce is a great resource through which the general stances through which U.S. businesses, major players in the world economy, express their views on the legislation and benefits of globalization worldwide.

From browsing through the articles written by the contributing authors on their website uschamber.com, the general trend is lobbying for decreased regulation on wages, environmental impacts and controls, increasing support of global trade through regulation that reduces the costs of moving capital and offshoring labor. The U.S. Chamber of Commerce argues that business is not a cause of the relative poverty that people in developing countries live in, but a solution to it. It argues that the lower wages are only temporary and as trade will flourish, wages will also rise.  There are also a number of articles that serve to contrast U.S. domestic policy with other countries’s, such as Venezuela

This resource will contribute by presenting the arguments for the status quo (that of increased, mostly unregulated trade). However, many of the articles found on their website base their argument on anecdotal evidence and only through the perspective of people living in the United States. While I do agree that the primary focus should be U.S. citizens, international viewpoints are not considered at all. In my paper I will use some of the benefits for which the U.S. Chamber of Commerce argues and juxtapose them with the drawbacks that other countries face as a result of those policies. The information offered definitely has an agenda behind it, and that it why I will maintain a critical eye and challenge arguments as necessary.

Save some eardrums…put the weights down instead of slamming them.

END_OF_DOCUMENT_TOKEN_TO_BE_REPLACED 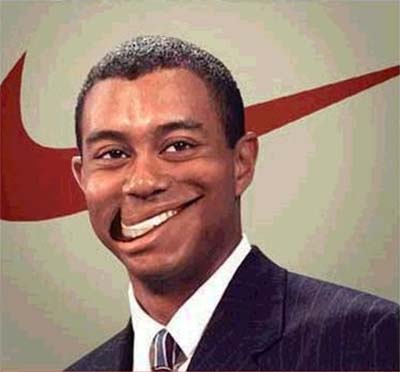 In this paper, Nike’s business practices, pre and post 2001 will be explored through a deontological and teleological perspective in order to gain insight on whether Nike can be considered an ethical or unethical company.

END_OF_DOCUMENT_TOKEN_TO_BE_REPLACED 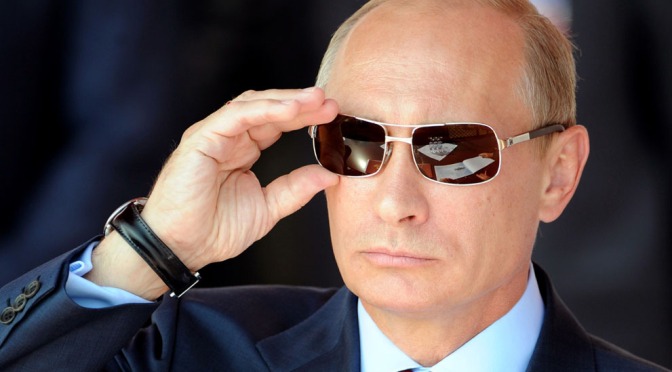 Hiello (thick Russian accent) Mr. Bond….I have been expecting you….

That being said, I’m not from Russia. And I also thought that there was no possibility that I had any sort of Russian ancestry…until I inquired into the origins of my name…

END_OF_DOCUMENT_TOKEN_TO_BE_REPLACED 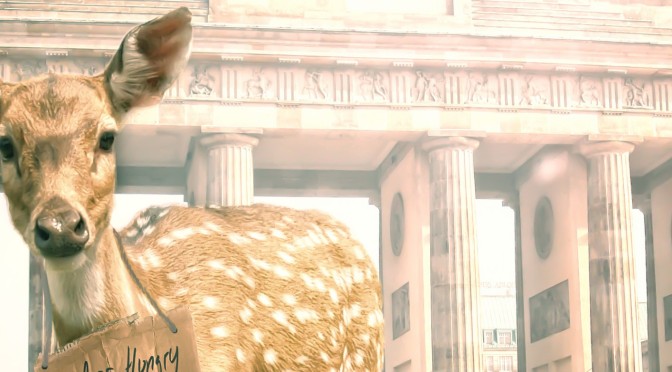 Recap from this week:

We all come from different backgrounds, hold different values, and have certain things that individualize our personas. Let’s find out what is similar and what is different among us. How should we do this? For this week’s post we want you to dig deep into your own and your family’s past to answer this question: What is the story behind your name?

Please find the answer by analyzing your first, middle (if you have one) and last name. We encourage you to call family members and anyone other important persons who took part in giving you your name. Here are some guidelines…

If you want to, go further and look at ancestry.com. It costs money to have an account, and if you don’t have one already there is always a free trial option.

We want your comments to reflect any similarities and differences you may have found between yourself and your peer’s post. Also reflect on what you thought was interesting, and if you can, relate it back to the course material. 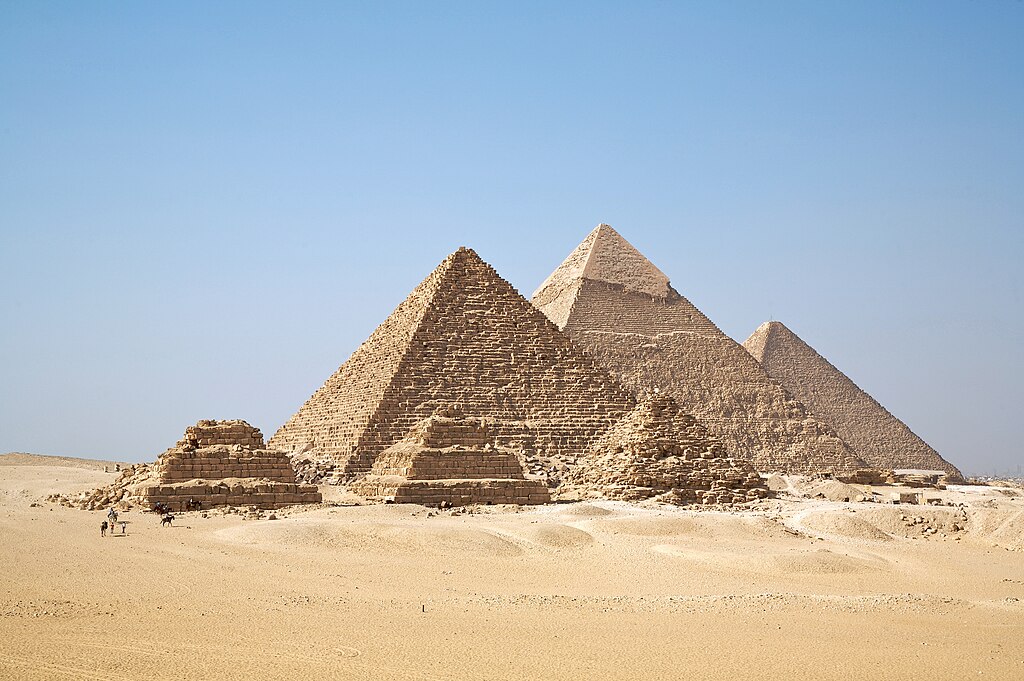